Atomic Number of Holmium is 67. 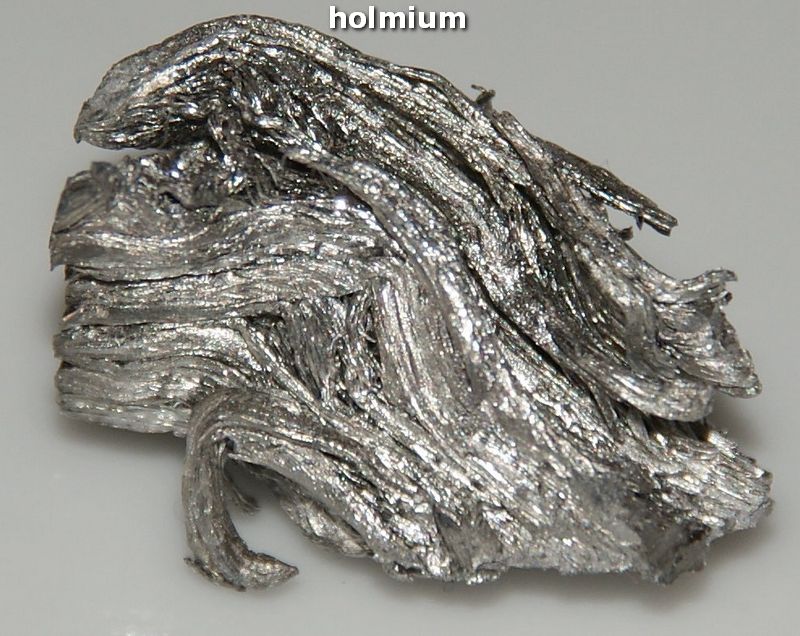 Holmium is one of the lanthanides and a rare shiny metal of silvery color. It was discovered by a Swedish scientist and given the name deriving from the Latin word for Stockholm, Holmia. Holmium can be found on our planet in its natural form and is derived from a number of minerals. In its properties it is similar to yttrium and other lanthanides. It has no importance for life on our planet. This chemical element is used in nuclear energy production and also it has applications in alloys with other metals for producing magnets.

What is the Boiling Point of Holmium?

What is the Melting Point of Holmium?

How Abundant is Holmium?

Abundant value of Holmium is 1.3 mg/kg.

What is the State of Holmium at Standard Temperature and Pressure (STP)?

State of Holmium is Solid at standard temperature and pressure at 0℃ and one atmosphere pressure.

When was Holmium Discovered?

Holmium was discovered in 1878.