Atomic Number of Nihonium is 113. 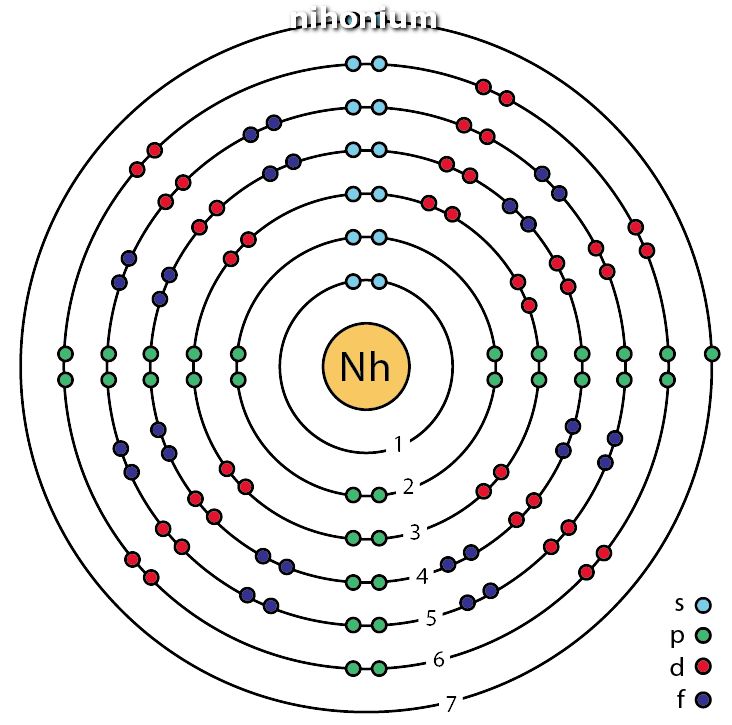 Nihonium is one of the most recently discovered artificial chemical elements. It was obtained in the beginning of the current century by a group of Japanese scientists from the Institute of Physical and Chemical Research and named after the Japanese word for Japan. Not much is known so far about this chemical element. It does not occur naturally and has been used just for scientific purposes.

What is the Boiling Point of Nihonium?

What is the Melting Point of Nihonium?