Atomic Number of Nitrogen is 7. 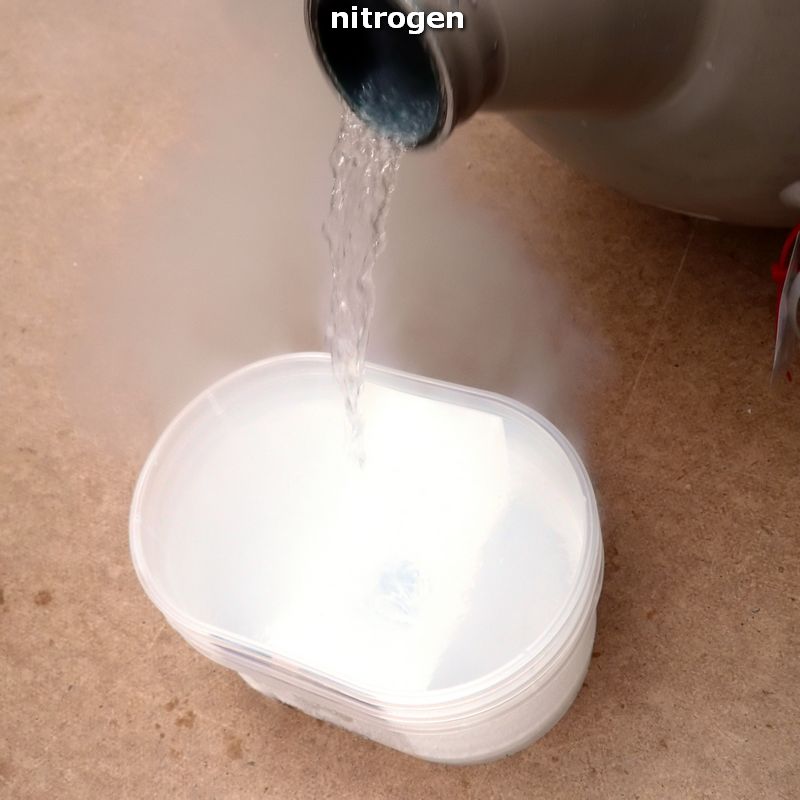 Nitrogen is a gas without odor and color, which is very important for chemical industry and agriculture since it is essential for plant growth and often added to soils with fertilizers. Nitrogen gas is composed of the molecules which have two atoms of this chemical element, and the bond between the two is very strong. Nitrogen exists in abundance in the air, and that’s where it is consumed from by plants, for further use in DNA or RNA formation, and other formation processes. This chemical element is used in various industries like electronics for producing transistors, diodes, etc., in chemical industry to produce ammonia, in food industry for producing refrigerants, as explosives. Nitrogen is used to fill up tires, and the compounds of nitrogen are used as cleaners, anesthetic agents, as well as fuel for planes.

What is the Boiling Point of Nitrogen?

What is the Melting Point of Nitrogen?

How Abundant is Nitrogen?

Abundant value of Nitrogen is 19 mg/kg.

What is the State of Nitrogen at Standard Temperature and Pressure (STP)?

State of Nitrogen is Gas at standard temperature and pressure at 0℃ and one atmosphere pressure.

When was Nitrogen Discovered?

Nitrogen was discovered in 1772.