Atomic Number of Rubidium is 37. 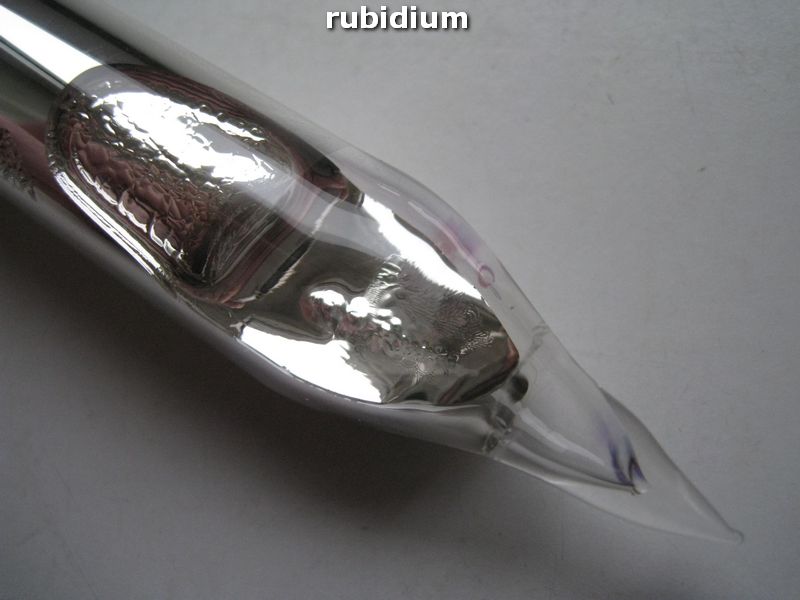 Rubidium is a soft and quite reactive metal. It easily reacts with water and air. Its name is derived from a Latin word meaning a deep red color. This element is non-toxic and it has no biological importance but it can be found in our body is really very small amounts. Its properties in living organisms are similar to the ones of potassium. In nature, rubidium is found in some minerals like leucite, carnalite, and others, and it is among 25 most common chemical elements on the surface of our planet. Rubidium creates a few compounds with other chemical elements, but it is used rather for research than in industry.

What is the Boiling Point of Rubidium?

What is the Melting Point of Rubidium?

How Abundant is Rubidium?

Abundant value of Rubidium is 90 mg/kg.

What is the State of Rubidium at Standard Temperature and Pressure (STP)?

State of Rubidium is Solid at standard temperature and pressure at 0℃ and one atmosphere pressure.

When was Rubidium Discovered?

Rubidium was discovered in 1861.